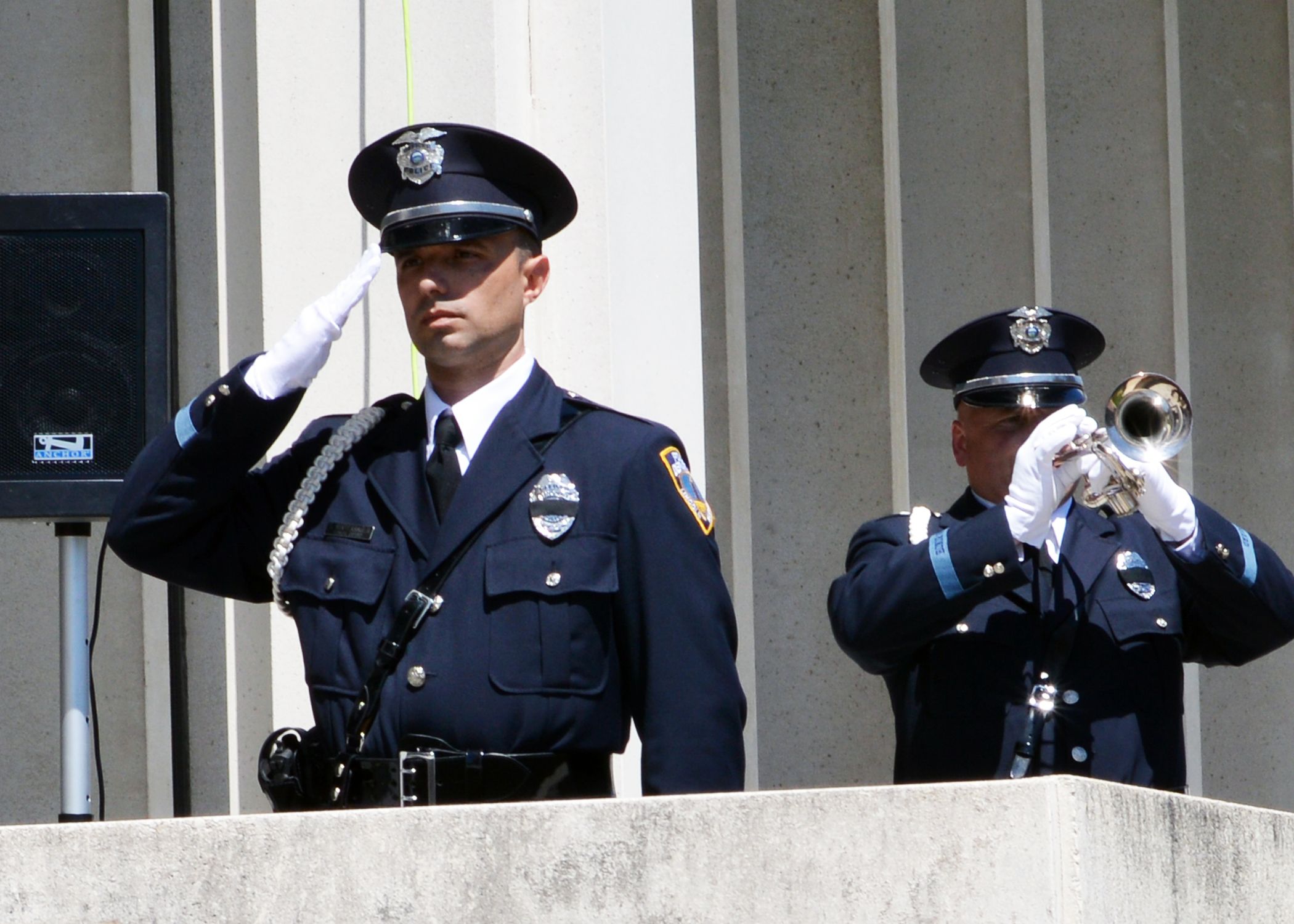 Our mission is to build a memorial in honor of the heroes of the Lincoln Police Department and Lancaster County Sheriff’s Office who have made the ultimate sacrifice in service to their community. 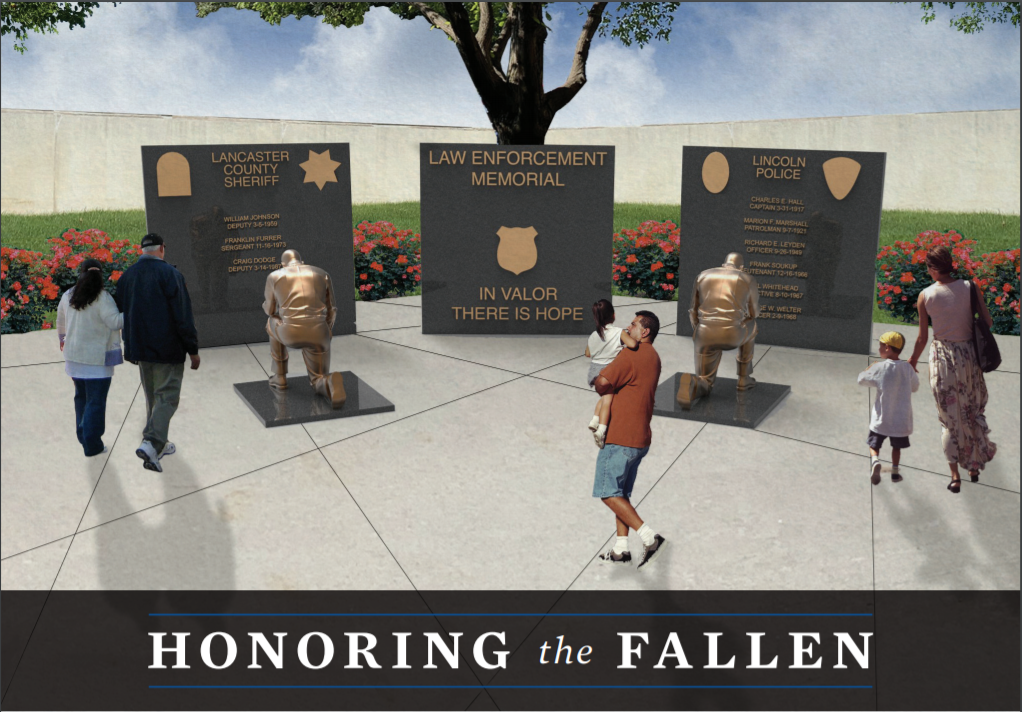 The memorial was the vision of a small group of police officers, sheriff’s deputies, and surviving family members who wanted a permanent memorial with the names of the seven Lincoln Police Officers and three Lancaster County Sheriff’s Deputies who have given their lives in the line of duty. Since its inception in 2019, the memorial project has gained the support of citizens and organizations in our community.