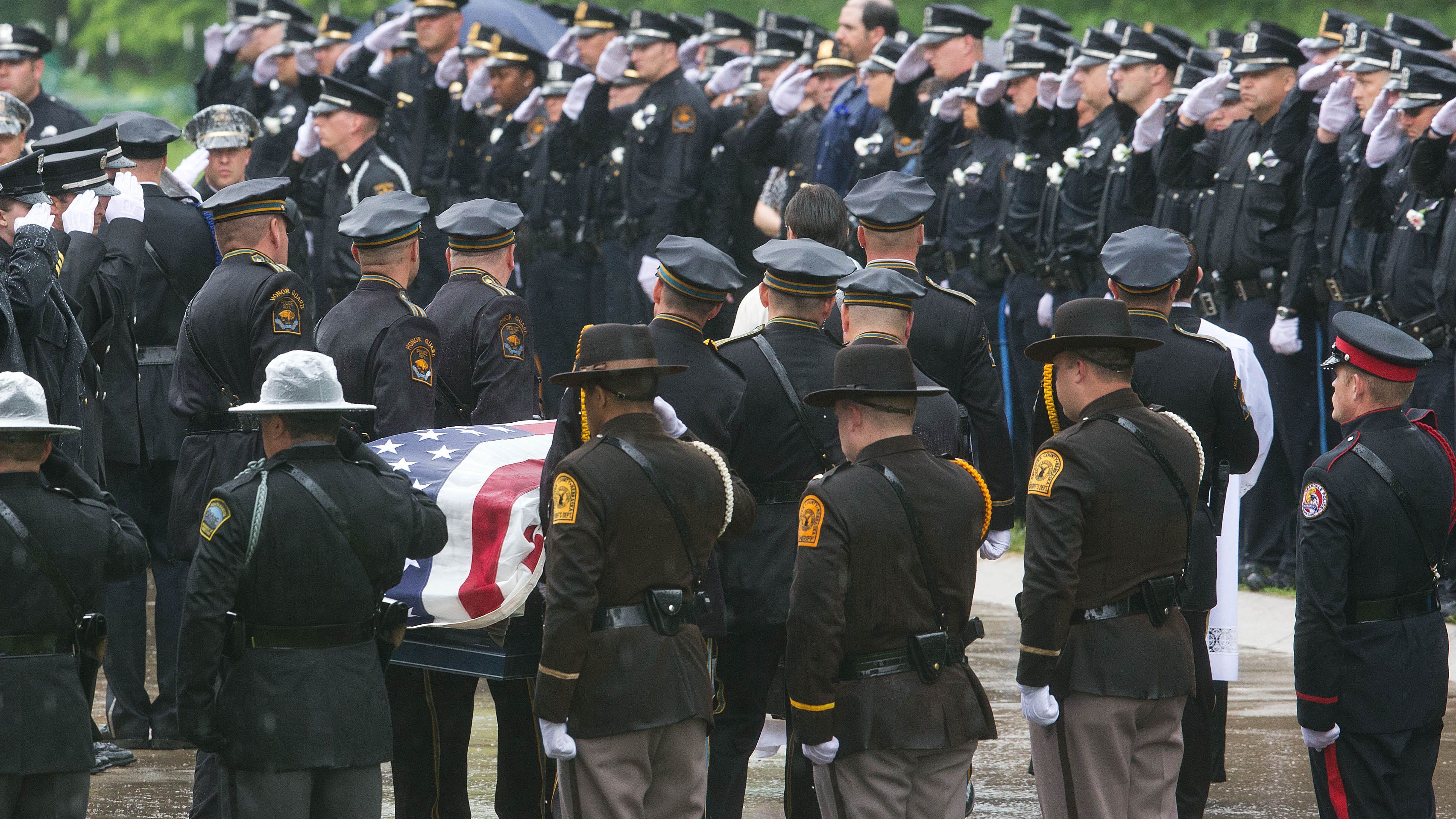 Detective Paul B. Whitehead, EOW August 10, 1967. Detective Paul B. Whitehead and Detective Paul Merritt stopped a suspicious car near 38th and O Street. Unknown to the officers, the vehicle was occupied by three escapees from the Indiana State Prison. During the initial moments of the contact, one of the suspects produced a sawed off shotgun and shot Det. Whitehead. Det. Merritt returned fire and seriously wounded the suspect. The other men escaped but were captured later. Detective Whitehead was 30 years old and survived by his wife, Janet and three children.